Just after New Years Eve and before the smoke had started to set in, I went out to visit the You Yangs – a small cluster of hills about 55 kilometres south-west of Melbourne.

Because I don’t drive I usually plan my hiking trips around access to public transport. But the You Yangs have none within a respectable walking distance.

The solution? Take a bike!

I hopped on a V/Line train bound for Waurn Ponds from Southern Cross with my bicycle. This took me to Little River, the closest public transport stop or station to the You Yangs.

From there, it was a relatively flat ride of five kilometres (15 minutes) in an almost perfectly straight line.

As a bonus, Little River is a very quaint station. Opened in January 1857, it features a number of well-maintained bluestone buildings and heritage remnants around the area. 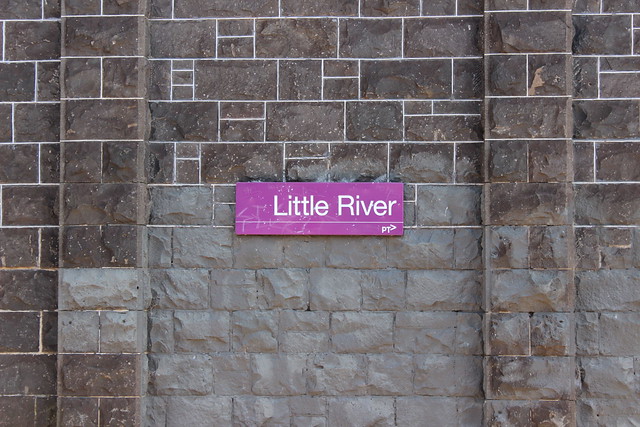 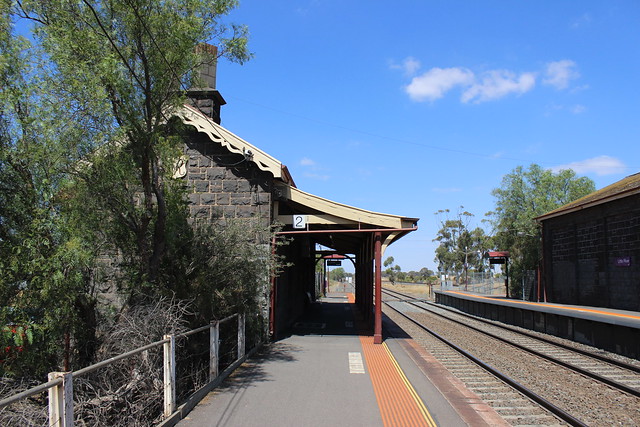 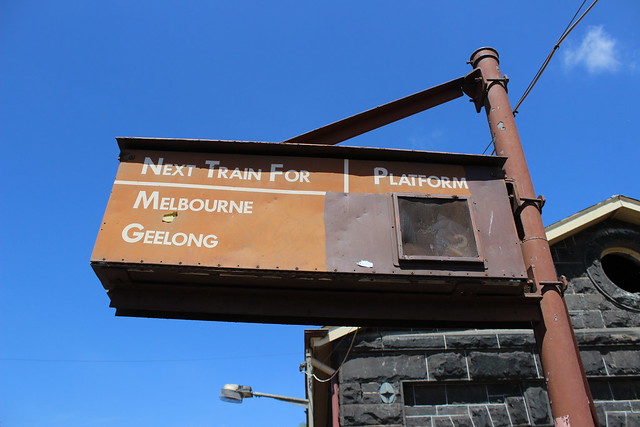 The You Yangs themselves were also definitely worth the visit. Because the eastern entrance is not as busy as the southern one, I saw nobody else walking through the bush and scrub until I reached the main carpark near Flinders Peak.

There were bushfires in this area a couple of years ago and it definitely showed. The effects of the current drought were also obvious. A ‘bog’ near the main circuit track was completely empty of water and full of dust.

Apparently there are some koalas but I didn’t see any. In fact, the whole area was notably absent of any wildlife other than ants. I saw a couple of ravens and heard one kookaburra. Otherwise there were no other animals to be seen. 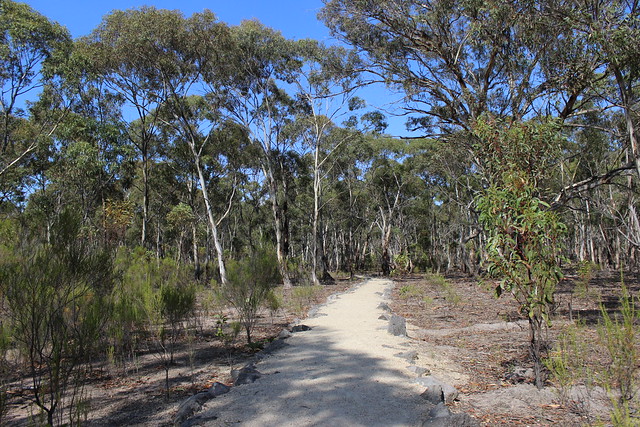 It’s not a very long or strenuous hike up to the higher areas of the Park. The path network is pretty confusing and it’s easy to get lost. While most of the intersections are at least partially signed, it’s impossible to know which way to go to reach a particular destination (e.g. Flinders Peak) without closely consulting your map.

Nevertheless, I eventually made it up to the carpark and base of the steps up to the Peak. The views from here are unrestricted in almost any direction. On a clear day, you would be able to see the Dandenongs. 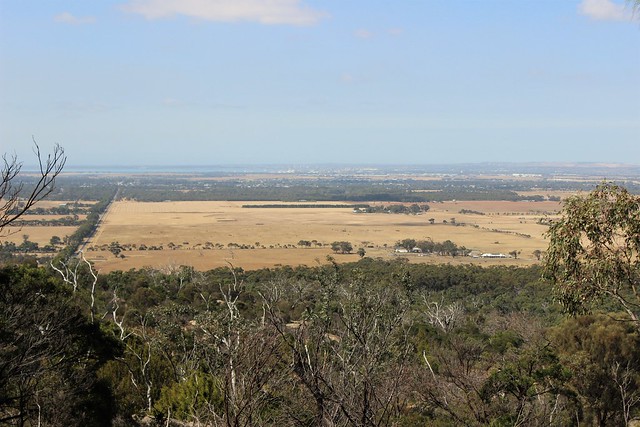 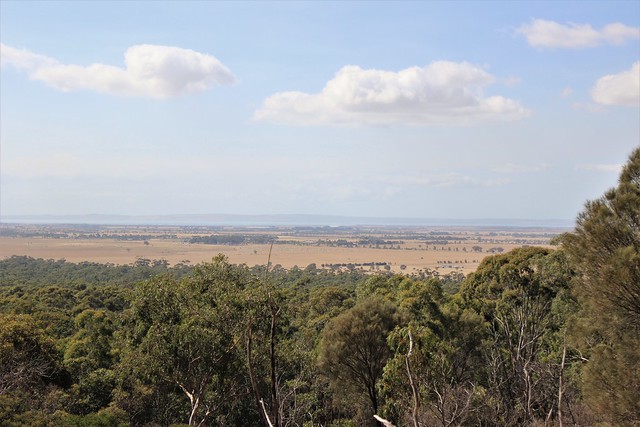 I made my way back the same way. Because only every second train stops at Little River at interpeak times on a weekday, headways are 40 minutes at Little River instead of 20 minutes at nearby Lara. As a result, a little planning is required on the return trip. Still, it was a good excuse to poke around the station. 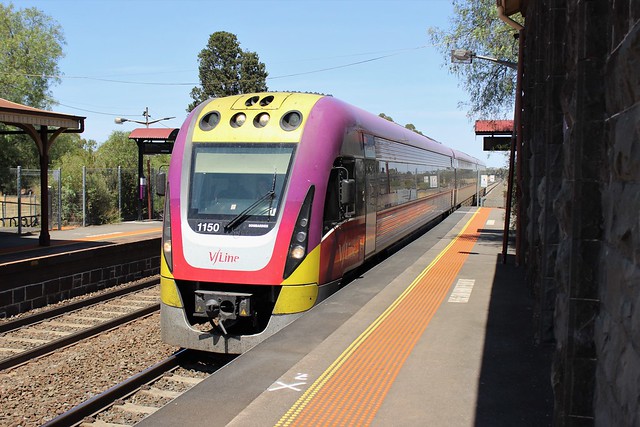