At only 1.6 kilometres, Greythorn Road is one of the shortest main roads in Boroondara.

It shares its name with Greythorn, a locality within North Balwyn. There aren’t any fixed boundaries but it’s generally understood by locals to be an area bounded by Balwyn Road, Gordon Barnard Reserve, Belmore Road, Winfield Road and Koonung Creek.

But it wasn’t always like this – ‘Greythorn’ used to be ‘Whitethorn’. So why did it change? 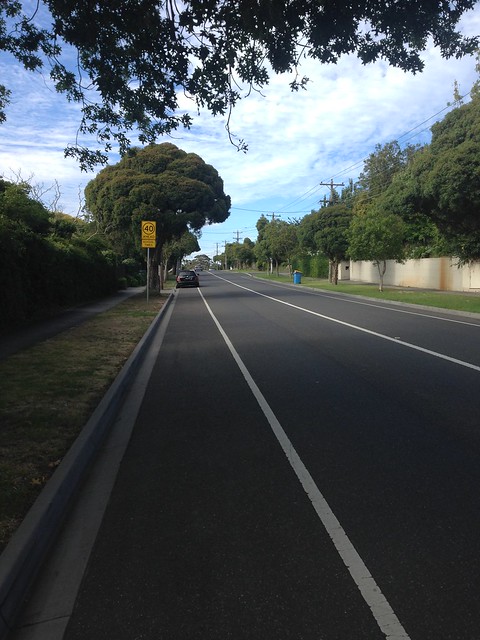 Early European settlers moved into the area throughout the 1850s. During this time, the ‘road’ (little more than a dusty track) was named ‘Towt’s Road’ after one of the families.

John Towt of this family purchased land in the area in 1856 and named his estate ‘Whitethorn’. Some sources claim that the name came from whitethorn hedges planted in the area but I can’t find anything definitive. The original home from 1868 was still around at 47-51 Kenny Street until last year when it was unfortunately demolished to make way for a new building.

Nevertheless, the name seems to have stuck and Towt’s Road became known as Whitethorn Road.

By complete coincidence, the nearby Three Chain Road was renamed to ‘Whitehorse Road‘ after the White Horse Hotel which had set up shop in Box Hill to service its many tired and thirsty travellers. This in turn had been named for a white horse owned by Henry Elgar, an early surveyor of these districts who can be directly blamed for many of the road layout curiosities in Boroondara and Whitehorse. 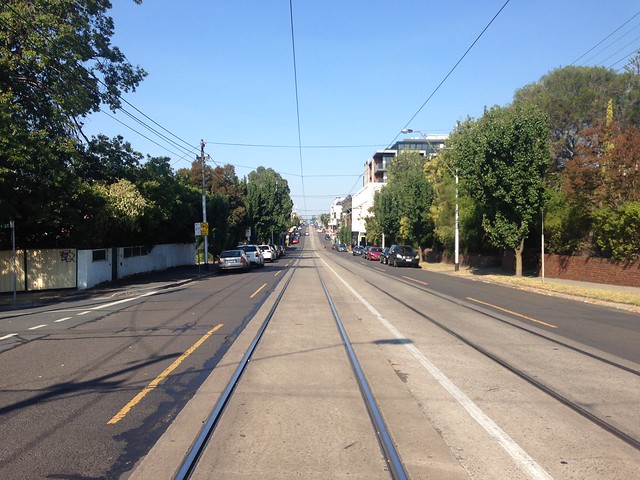 Such close proximity of Whitethorn Road and Whitehorse Road obviously caused a lot of confusion amongst non-locals and a source of constant annoyance for those who lived in the area. This hilariously indignant letter from one such resident to the editor of the Hawthorn, Kew and Camberwell Citizen in October 1917 is one example.

As a result of these ongoing mixups, the decision was taken to rename the road to ‘Greythorn Road’ in 1923.

Despite some other former names surviving elsewhere in Melbourne through things like school or shop names, the only trace of the name ‘Whitethorn’ that can be found today is at the new Greythorn Community Hub on the door of one of the meeting rooms. 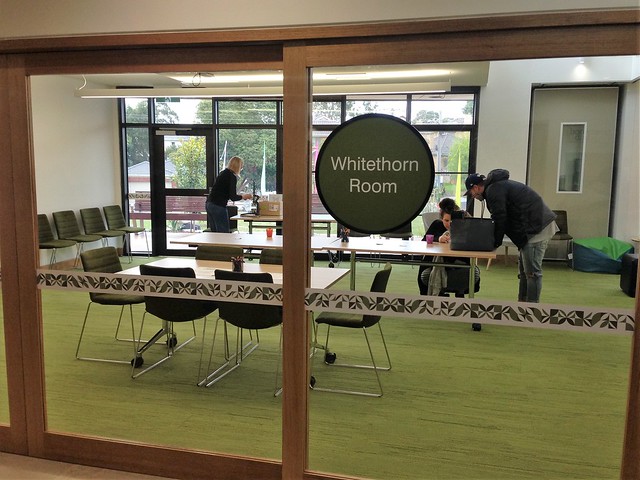 As a footnote, the road was almost named ‘Narrak Road’ in 1917. A motion proposed by Cr William Freeman Nott of Camberwell Council proposed acquiring properties along Narrak Road (also partially the present-day Caravan Street) to widen it and thus rename the entire stretch of road between Doncaster Road and Whitehorse Road. He claimed that some owners had offered the land at no cost to council for this purpose. The motion was narrowly lost.