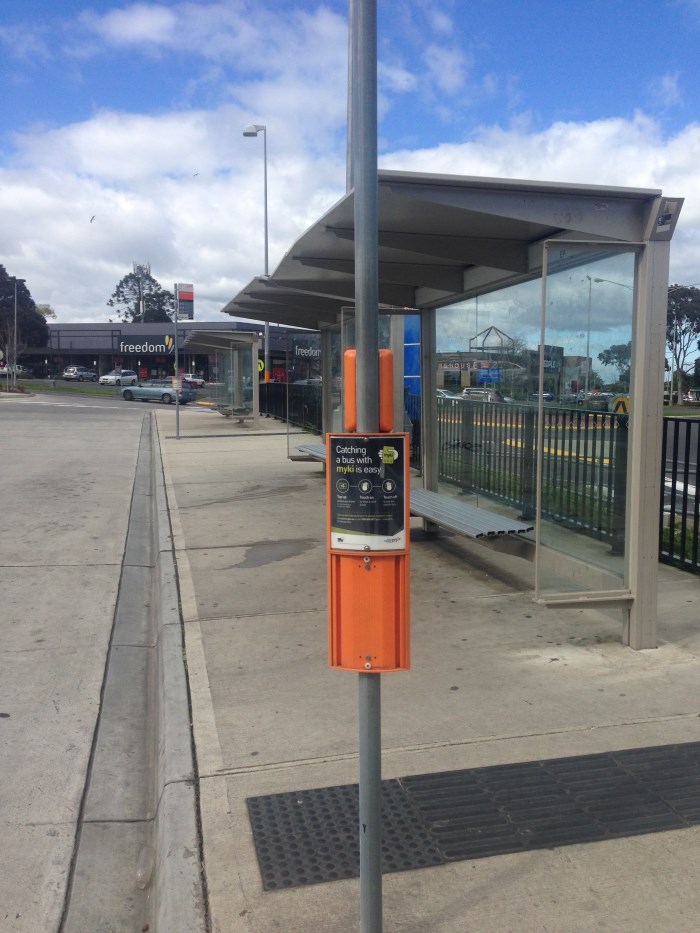 As part of a project for a university subject to investigate and redesign portions of Melbourne’s bus network, I worked with other students to analyse the metropolitan bus system in the suburb of Narre Warren. This involved a site visit, desktop data analysis and compilation of information into a final report.

The conclusion reached was that such a network redesign was possible with even fewer resources than are currently allocated to the bus system. Major changes included simplification of lines and bus timetable coordination with rail services.

Maps, example timetables and service provision calculations were included in the final report.

Following a presentation to the advocacy group ‘Transport for Melbourne’ organised by Professor Nicholas Low, this report was one of two selected for publication on their website (available here).