Another year, another few thousand photos uploaded to Flickr. Here’s a small selection of some from 2019.

I rode my bike up through Woodlands Park and the aircraft observation area north of Melbourne Airport – a great place for planespotting! 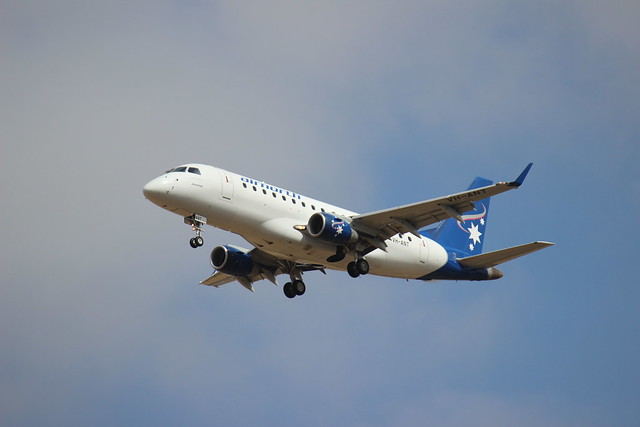 Inside Springvale Shopping Centre, one of many visited this year. 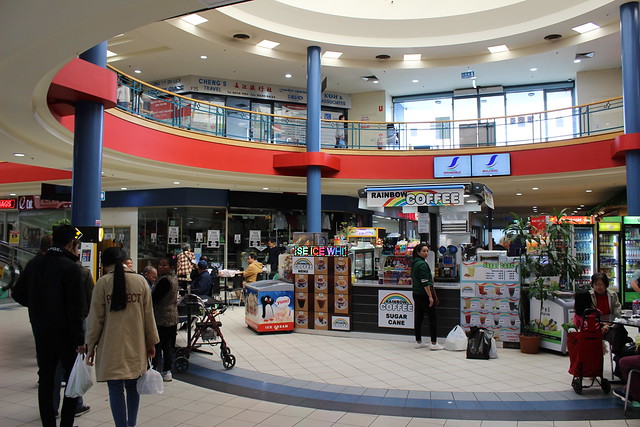 One of my favourite hikes was to the Rubicon Valley in Victoria’s Central Highlands. 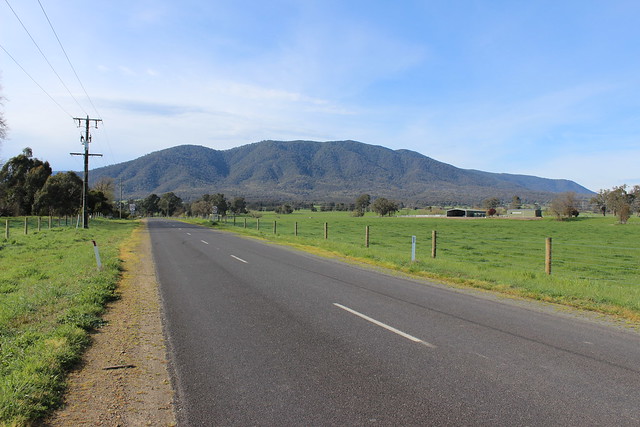 Although this photo was only taken a few months, the scene at Reservoir Station is radically different now! 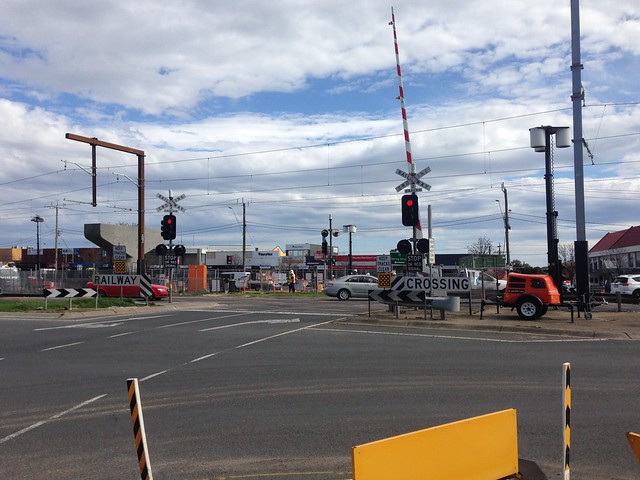 I cycled to Manor Lakes and found the very western edge of Melbourne. It’s almost certainly moved further out by now. 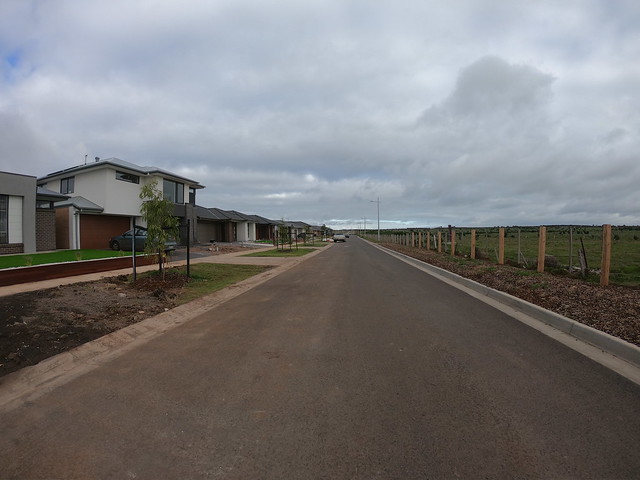 Open House Melbourne 2019 in July was great as always. Got to visit seven sites in total, one of which was the former Kew Asylum (Willsmere). 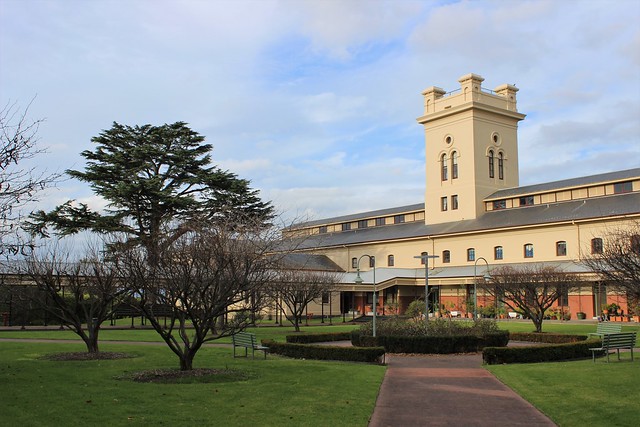 We got some new bike infrastructure in 2019, including these physically separated lanes on Southbank Boulevard. 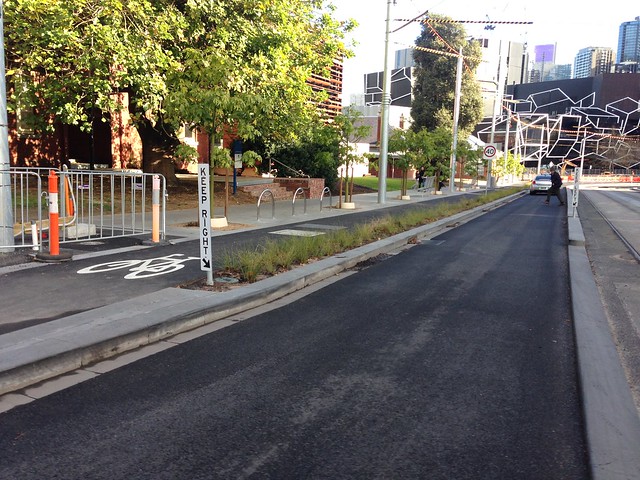 Lots of construction and other works meant that bus replacements were a common site across the city. 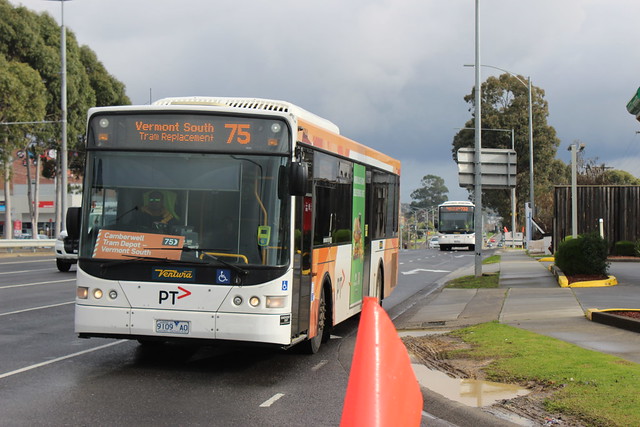 I went on a short trip to Adelaide in June, which was lovely as always. Amongst many other things, I visited the now-closed Tonsley Station, took my first trip on the O-Bahn and enjoyed the beautiful architecture that the city has to offer. 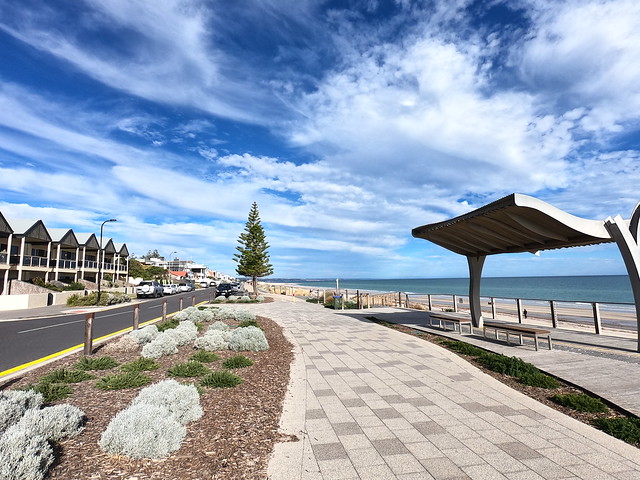 Lots of walks around my local area mean that I constantly find hidden gems that I never knew existed, like this modernist home in East Kew. 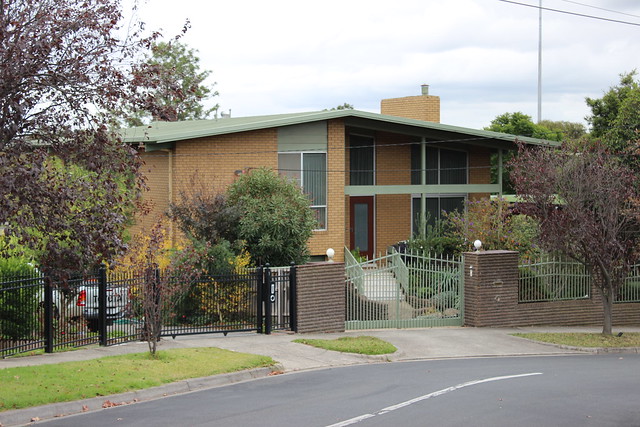 One of my other interstate trips was to Sydney in May. This included visiting Chatswood just before the Metro opened, catching the B Line to Mona Vale and checking out the urban sprawl in Western Sydney. 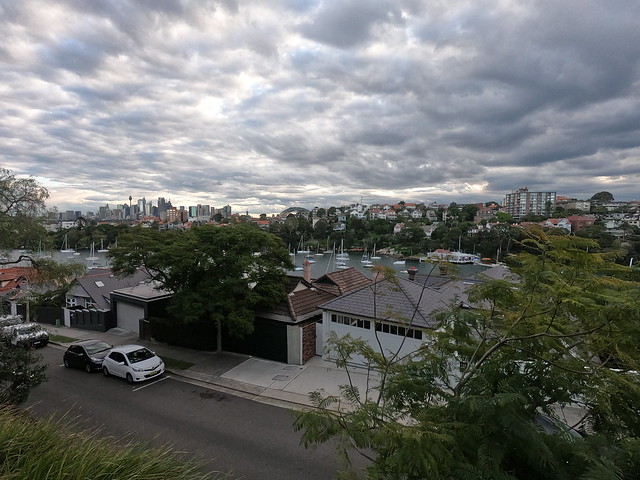 Another favourite of mine was a ride around Reservoir to visit all of the local shopping strips. 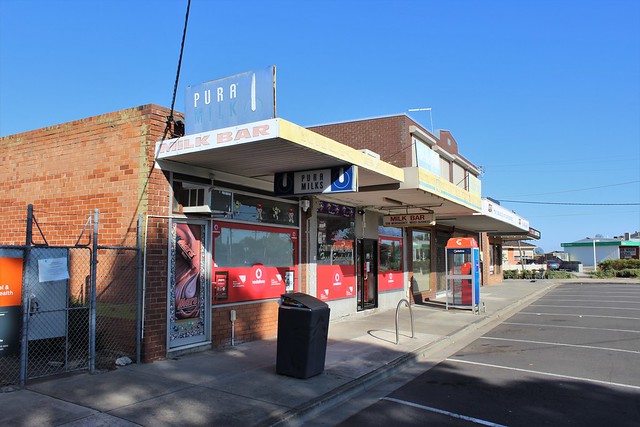 A trip to Wyndham and Brimbank included visiting the smouldering remains of the Ecoville Community Centre. 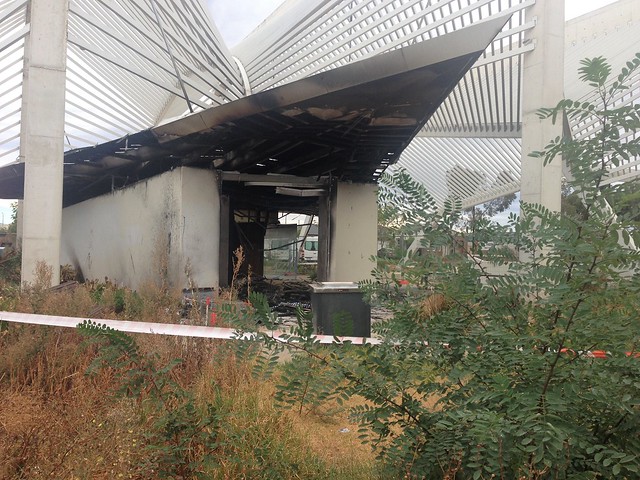 In March I ticked something off my list that I had wanted to do for a long time – visit the Army Tank Museum in Puckapunyal. This included some unexpected railway history, a nice walk around Seymour and making a new friend in the park. 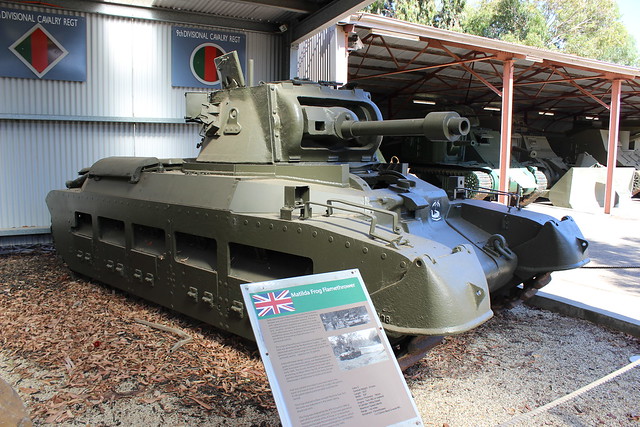 Finally, on New Year’s Day 2019, I did a detailed walk through Essendon Airport and Airport West, including finding this abandoned set of traffic signals near the Tullamarine Freeway. 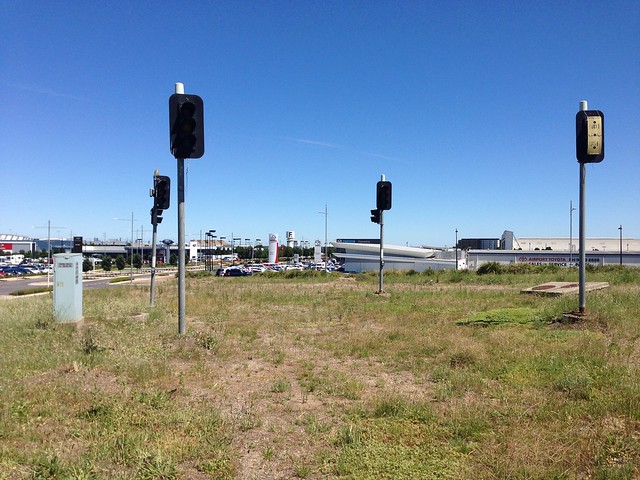