It’s the beginning of a new year, and sometimes I think that us gunzels complain about things just a little too much.

Often these are perfectly valid and being introspective is a very important thing. However, we should also take the opportunity to appreciate what we have as well.

Remember – “public transport is always greener on the other side“.

This is not an exhaustive list – just a few things about Victoria’s transport system that I think we should be a little grateful for. 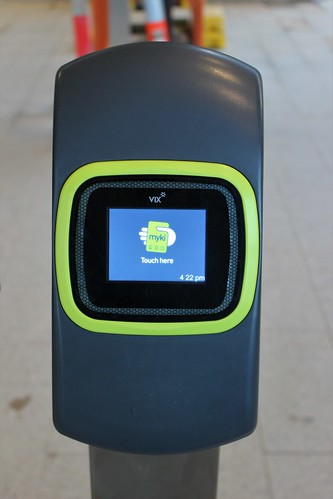 I can’t stress this one enough.

In this state, with a few exceptions, you can travel across multiple modes at different times with the same fare – i.e. you are not financially penalised for interchanging by having to pay extra for a different ticket.

This is not a feature that many public transport systems have.

Anyone who tried to use Sydney’s public transport, even in the 2000s, would appreciate this. Before the Opal Card, passengers would pay for a separate ticket for trams, trains, light rail, ferries, regional trains, etc. in a confusing myriad of zones, sections and modes. 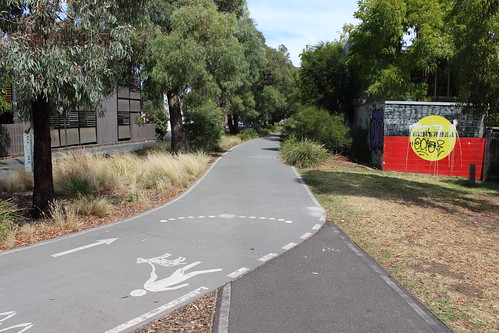 This is not something that is easy to retrofit into an existing city.

With our many protected creek and river corridors, a huge network of shared pedestrian and bicycle paths has been created over many decades.

This mindset has continued in the urban sprawl on the outskirts of Melbourne. Long-established paths like the Darebin Creek Trail are being extended further as these subdivisions expand, opening up new connections.

Off-road shared paths are safer to use than roads, provide a clear backbone for recreational and transport uses and generally with nice scenery. I’d certainly be sad to see them go. 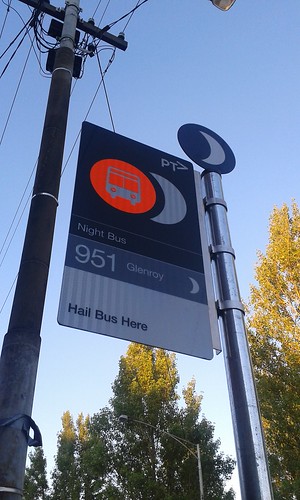 Even if it is “only” Fridays and Saturdays, Melbourne is one of the few cities that can boast a true overnight public transport network.

Many cities, including Tokyo, Vilnius and San Fransisco have much more limited or no public transport all night.

In comparison, on a Friday and Saturday night, almost all of Melbourne’s trains and many key tram lines are operational. They are complimented by a separated Night Bus network. When combined, they provide decent service levels and coverage (in some places, an even better service than during the day). 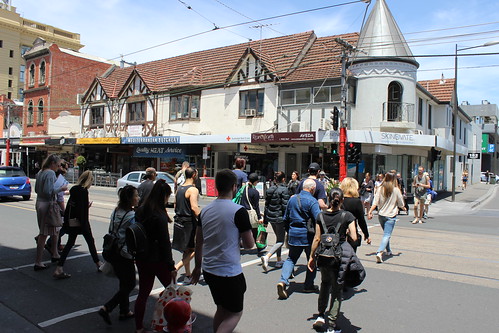 This may seem a bit strange, but bear with me.

In 2018 and 2019, I visited Sydney, Brisbane and the Gold Coast. The most striking difference as a pedestrian is the tiny lengths of time allocated for people to walk across a signalised intersection in all of these cities. It was rarely more than 3-4 seconds of green time – even in the CBD.

This made me appreciate the green time for pedestrians to cross at many intersections in Melbourne. It may be lacking in some places, but it’s definitely not as short as other cities.

There are obviously many ways to improve things for people walking in Melbourne and Victoria, but our comparatively long green time to cross many intersections is something to be grateful for. 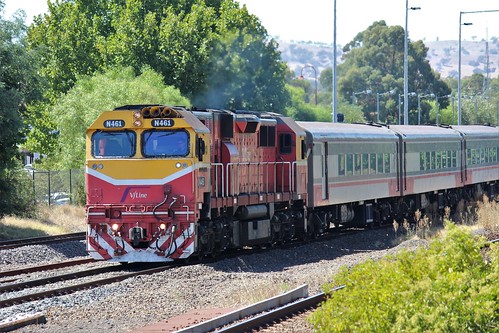 Many places around the world, including in Australia, have lost most or all of their non-urban public transport networks.

In Victoria, we are comparatively lucky to retain several passenger and freight railways extending to many parts of the state. These have often been a lifeline for tourism, industry and general transport in rural and regional communities – many of which are struggling against declining populations, climate change and ageing infrastructure.

Coupled with the regional rail network is the extensive, but often forgotten, regional coach and bus network. This greatly expands the coverage of the network and gives people options to travel across the state.

For us city-dwellers, this also means that it is very possible to explore Victoria without a car – which is great!

I’m sure there are many more things to add to the list, but I’ll end it here for now.