The Victorian Government data portal has lots of great information available for anyone to use. One of the more commonly-used datasets is the Vicmap Transport series, especially the one containing information on gazetted roads. It also contains trails, tracks and even ferry routes.

This is the second in a series of posts on road names in Melbourne and Victoria. 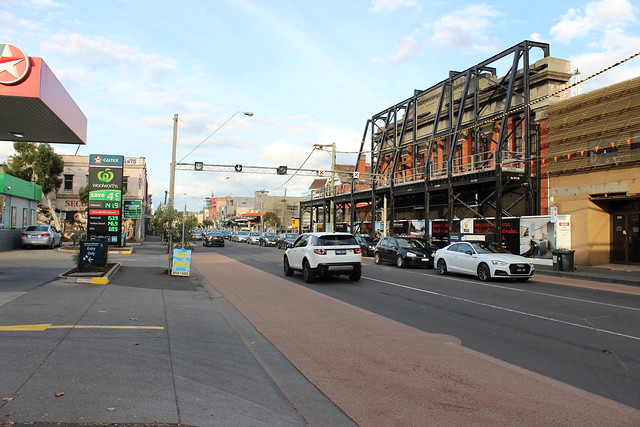 We’ve already covered the longest road names in Victoria, so let’s go to the other end of the scale and look at the shortest ones.

As before, I’m only counting characters in the actual name, not including the suffix (i.e. ‘road’, ‘street’, ‘highway’, etc.).

If we’re not limiting ourselves in what’s considered a ‘road’ for our purposes, then the title for the shortest road name goes to four in equal first place: Y Street (Ashburton), K Avenue (Werribee South), K Road (Werribee South) and J Track (Kalorama).

These single-letter roads are named after their current or former shape. I’d like to see a ‘W Road’ named for this reason!

If we tighten the criteria a little to only include words that are not letter names, Ox Close in Mornington wins out. I can’t find it on a map but it is listed in this dataset.

You can download and explore the data yourself on the Victorian Government data portal here.